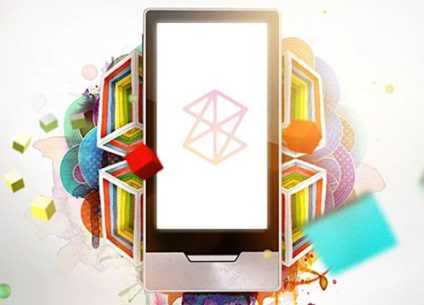 Leaked images by anonymous sources have reached the web, revealing what appears to be a touchscreen version of Microsoft’s Zune portable media player, dubbed the Zune HD.

According to enGadget, not only do the images seem to represent a marketing campaign for a new player, and a high-definition one to boot. Technologizer has also confirmed that the Zune HD is somewhat smaller than the iPod Touch, with competitive capacities. The interface would be touchscreen, with the Zune Pad replaced with a single button as shown.

Here’s a question from me: seeing as how the iPod Touch is basically an iPhone without the phone, could the Zune HD lead to the Zune phone that has been rumored before? Nah, that would require Microsoft to come up with a really innovative UI for their mobile OS.

Of course, a question asked by many will be: will the Zune finally get a browser?

At any rate, generally refreshes to Zune come at the end of the year. So we’d be looking at Q4, unless Microsoft decides to come in early to counter the new iPhone / iPod Touch / whatever.