Fork in the road 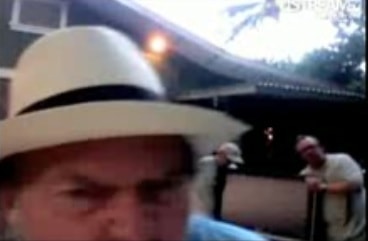 When President Obama delivers his Saturday radio address, it’s also shot on video and delivered over YouTube. When the news broadcasts excerpt from it, they use the Internet version, the one with pictures. It’s no longer a radio address; it’s a Webcast. This week I tried to record the second season premiere of Damages, a twisty series with Glenn Close and Ted Danson among others on the FX network. No luck on the first try on Dish Network; the recording lasted 40 of the 70 minutes. A second try on Comcast bombed out after 5 minutes, but it may have been a 5 minute recap of the first season that tripped up the “New” show algorithm. Then on a hunch I checked Comcast’s On Demand repository and sure enough, there was not only the first show of the new season but the whole first season.