Aw, Heck! A Commodore 64 Gets Turned Into a Laptop 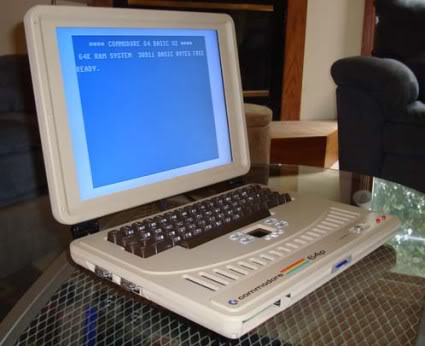 Ben Heckendorn’s (BenHeck) is probably best known for stuffing the innards of an Xbox 360 into laptops, but here he’s taken one of the best-loved PCs of the 80s and done the same. Time to party like it’s 1982.

To be exact, this is his second attempt; he scrapped the first attempt and took only 1 1/2 weeks to complete the new C64 laptop.

Yes, there was an Osborne-ish C64 portable before, the SX-64, but that was hardly a laptop. This is no MacBook Air, but it would definitely fit in your lap.

He kept the original C64 keyboard because, as he said, “80’s computers had such great keyboards, why ditch ’em?”